Late autumn 2013, I found myself without a band, and single after a long term relationship. I decided that I needed some time to record some music, by myself.

2014: new year, new start. Through a friend, I managed to secure a few rooms in the west wing of a beautiful country house near my hometown. It was peaceful. The place was empty. I set about installing a studio – very much on the cheap.

What began as an experiment, an exercise to find what “my sound” actually was, became a cohesive record. For two years I spent my evenings and weekends writing and recording these songs. There were one or two old ideas, but 90% was written in the West Wing.

I didn’t have much control over what came out – in fact, I feel that this record wrote itself. The songs just seemed to keep on coming. I’m not a drummer, bassist, programmer or engineer by trade, so I’ve had to learn how to do those things along the way. Apart from basslines on two tracks, the record is all me. My great mate, a phenomenal bass player, Tris Davies, is responsible for the monster bass grooves on Lost and Found and Play A Playa.

I finished in February this year (2016), and I decided to name the record West Wing Rooms, without which, I couldn’t have found the peace and tranquility I needed to redefine myself. I think the music reflects my changing state of mind throughout the two years, and I think that for the first time I had heard my true voice on a recording.

I’ve just had the final mixes mastered at AIR Studios, London. John Webber mastered the album, and I’m incredibly happy with his work – his understanding of sound is on another level. 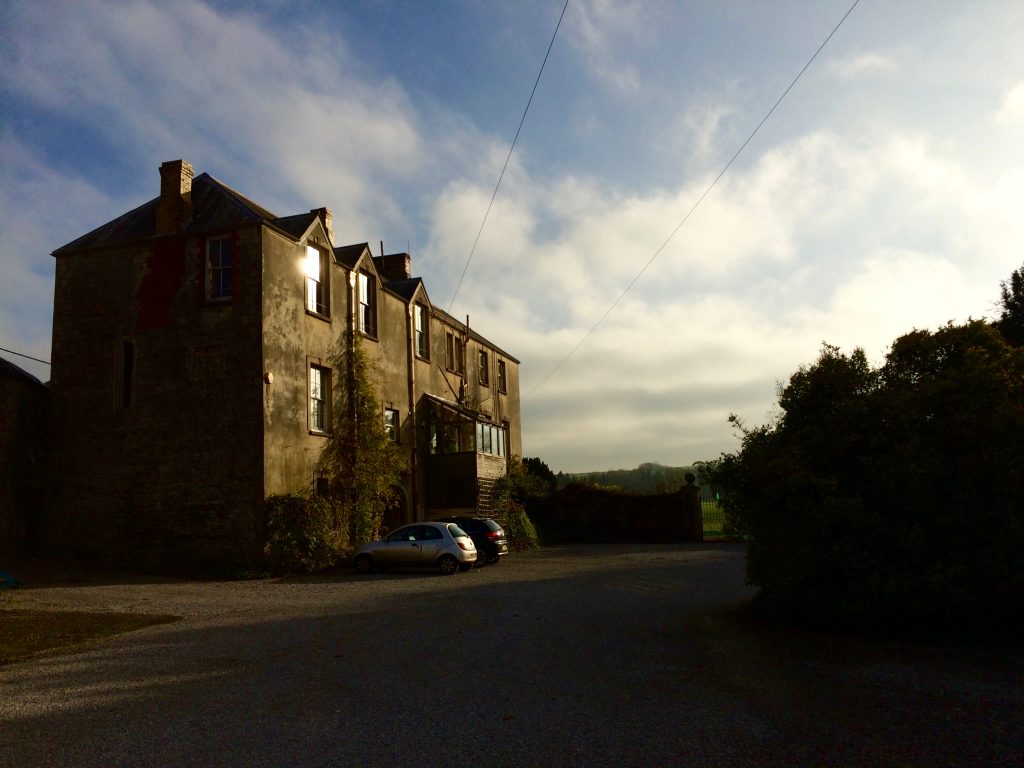